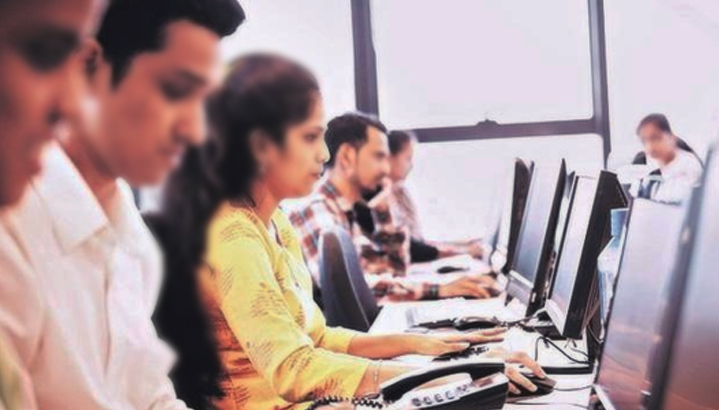 Can We Redistribute Employment? Whose Holy Duty Is It?

The concept of redistribution of wealth is nothing new. It has existed for years under various orders including that of socialism. Socialist countries have used taxes and government grants to try and distribute the wealth between those who need them and those who can give it away.

This concept of redistribution has never been used while granting employment other than in the MGNREGA schemes. I, however, always stand by this motto:, ‘Teach a needy person a skill or give an opportunity, rather than give alms.’ It increases the GDP as well! In fact, one can meaningfully deploy two people instead of just the one required for the same amount of time.

The situation is such that there is an imbalance in deploying human resources. There is labour shortage in high-density urban areas and a surplus in certain other parts of the country. Further, we seem to be increasing attrition by chasing such skilled resources for a plug and play effect instead of upskilling others. This by itself is not bad, but one needs to think about the ones who have not been employed and examine if employment can be given or, in other words, redistributed. It also keeps the supply chain smooth and keeps businesses competitive. The other benefit that springs out of this is that a trained resource is created who can join the workforce.

The central theme of this essay is to channelize our thoughts on how such employment can be redistributed. This leads me to define, “What is redistribution of employment?”

At its granular level, it means functionalization or breaking up of tasks into portions that can be quickly learned, assimilated, and then executed by deploying a larger number of resources. This is very common in the ITES sector in this country and everywhere else in the world. There are positives and negatives of this approach: the positive being that you can up-skill a resource very quickly and make them productive. The negative is that they don't always have an end-to-end view of the situation. For example, offer employment to two people each for 4 hours instead of overfeeding or burning out one. It is still a man-day, but two sets of families end up with a meal on the plate rather than a single one. It also makes for a sound de-risking strategy if the assignment can be handled with the right amount of managerial expertise!

Recently, we at Basiz, started a very interesting project. The project was to take a few simple tasks and train people from far-off rural areas in East India and deploy them in productive and meaningful employment. Such tasks are not our core operations but support the core. What was interesting was that such people —many qualified or with basic education— were very keen to work on such projects. To them, it represented an opportunity to learn the best practices that are found with MNCs and worth their weight in international employment markets.

Over a period of time, such disadvantaged people will move up the value chain in terms of expertise. In this case, however, they do not leave their home and family. What helped was that the current government, in the last six years, had actually rolled out the optic fiber network and there was good internet coverage in many parts of the country that we sought to experiment with. The Corona Pandemic also forced us to stabilize such work environments and accept them as ‘business as usual’. This combination of circumstances has created some areas to support a vocation or a livelihood, a means of empowerment, and an experience for such disadvantaged people through remote working.

It will be some time before the effects of this project are felt. I, however, feel confident that such people will eventually form part of our steadily growing workforce from home and work away from large cities. It will also lead to a decentralization of labour markets and reverse migration. The government has done whatever it can; it is up to us as businesses to do our bit.

With review support from Dr. V. Krishnan and Rathna Mahesh