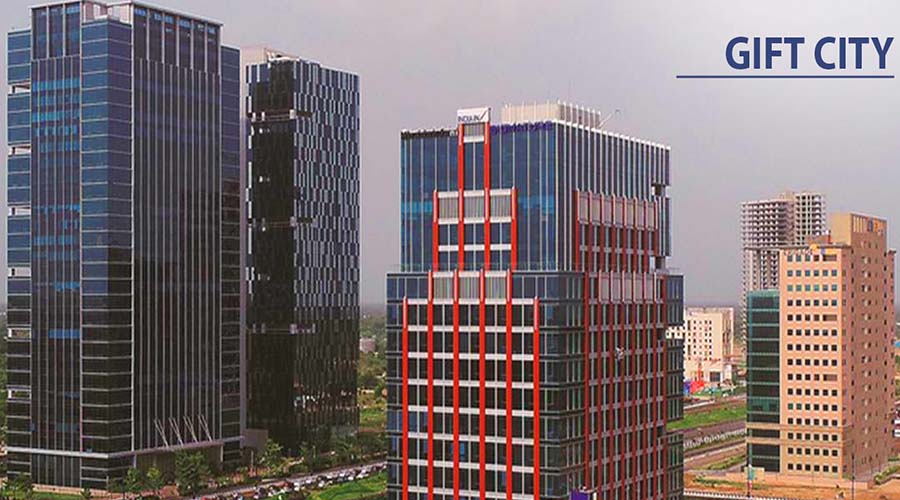 The regulation as one would expect met with a lot of criticism mainly for its rigidity. The law then was compared to the ones existing in Singapore, Hong Kong, Mauritius and Cayman Islands; with a large number of people commenting adversely about the Indian law. What was not realised is that the background situation in those countries were different when compared to this new law that was being used for regulation in India. To give the criticisers credit, there were some portions of the regulation that needed to reflect the state of the market which has been reasonably ironed out in subsequent regulation.

One thing is however clear that even though the investors are private and seek to invest into a private fund, for an orderly growth of the market and until the market becomes mature, there is a need for moderate regulation. In this background as one compares comparative regulations for the alternative fund industry globally ,it appears clearly that the alternative fund industry in India, has certain unique, comparable and forward looking features.

In this article, I shall try to dwell on these features with respect to India’s only IFSC now,The Gujarat International Fin-Tec (GIFT) city, the regulations and to an extent, the domestic AIF region.

There are some comparable and unique features of the Indian alternative fund regulations. The government has done what it needs to do. It is up to practitioners and service providers to highlight these benefits.

I am happy to explain because through our global experience; we already have a comparative listing of benefits across domiciles Vs India’s only IFSC now GIFT. Clearly Indian IFSC for non resident investors, will turnout to be a winner as the years go by.