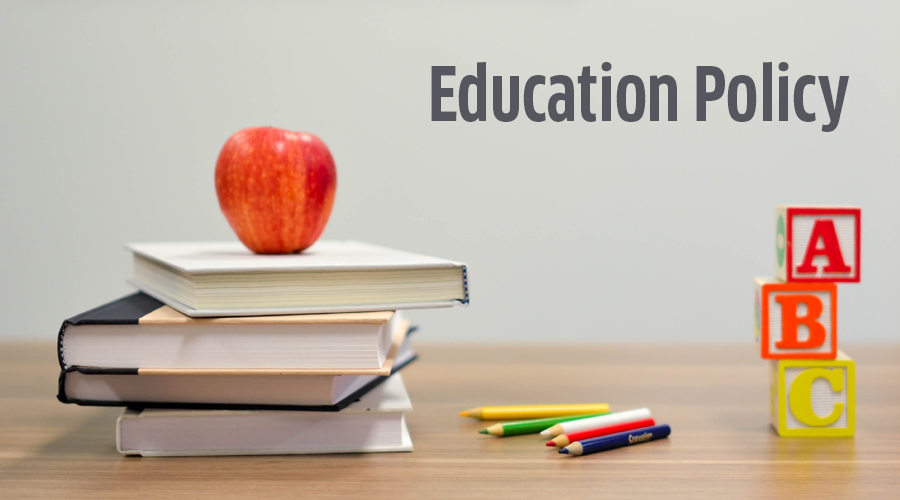 Sometimes it is funny, that a person from Kerela will speak to a person from Andhra in English. Why invoke a language from afar to speak to your next door neighbor. This policies will solve that problem.

What is funny, is that the NEP was formulated by men and women of eminence from all parts of the country from south to north. It includes a section on education for minorities.

There are many other good things there like modular education to remove exam stress, differential learning ability to drop out and drop in. There are suggestions to how to make school education holistic to cover all needs while giving flexibility. It also reminds us of our ancient heritage, great universities of past, Indian mathematics where solutions were given by just reciting the phrases.

Are we all as citizens not smart enough to read the policy in full to comprehend? We must read instead of being told.